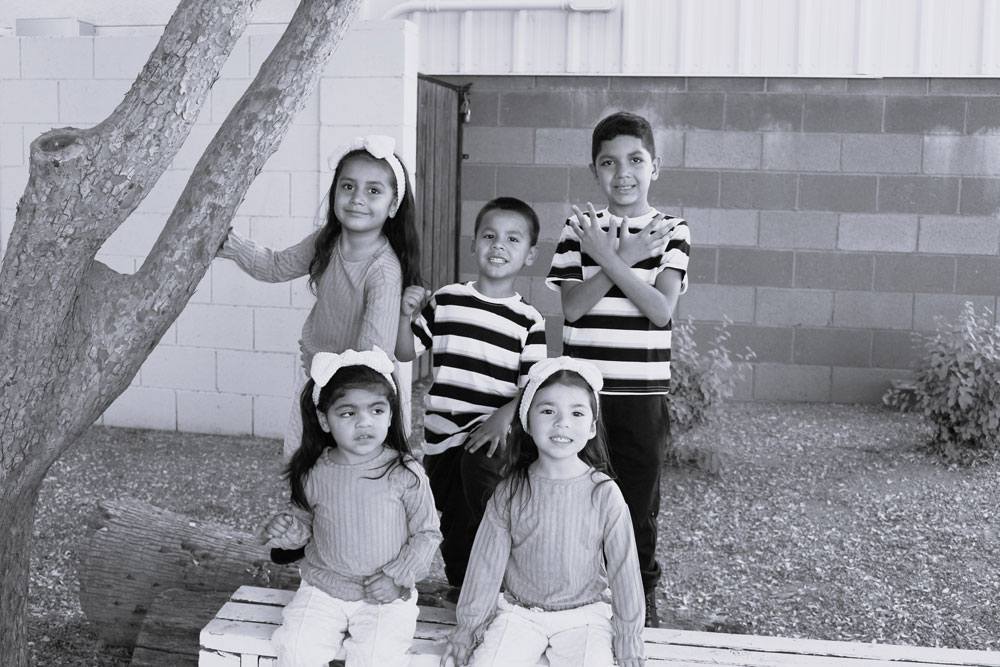 Meet Ariana, a fighter in every sense of the word. Like many single mothers facing homelessness, Ariana has faced her fair share of traumatic and life-altering events but strongly perseveres through all that life hands her, including the lack of a stable home.

Ariana and her five children have been residents at Homeward Bound since September after spending roughly four months on the central housing waitlist called Family Housing Hub. Ariana finally joined the waitlist after months of couch surfing, motel room stays, and sleeping in a car. This was not always Ariana and her children’s reality, though. Previously a technical support representative with an apartment of her own, Ariana first began experiencing financial instability when the cost of childcare and housing began to surpass her income as a single mom.

Ariana explains that finding childcare had other struggles besides just the cost. She opened up about two of her five children with disabilities and how that limited their childcare opportunities as a family. “I used PTO when I could, but I eventually lost my job over it.” She explained. Ariana shared the vicious cycle that she was stuck in after she couldn’t afford rent and was evicted from her apartment. “It felt impossible trying to save for an apartment while paying for motels,” she explained.

Now, a resident of Homeward Bound, Ariana already has quite the savings towards an apartment! She is currently interviewing for more stable jobs that will help her gain permanent financial freedom, but shared how she has already learned so much about budgeting and financial planning in preparation through onsite programs! Ariana also has a normal routine that will permit a better work schedule after finding on and off-site childcare for all five of her kids.

“It’s hard to ask for help, but I am learning.” expressed Ariana. With tears in her eyes, she said, “I overcame being a teen mom, I overcame sexual assault, I survived suicide. I did it! And so can others! I want others to know it will get better, and they can do it. I have hope now.”

Ariana’s powerful message is true! Others can overcome adversities, such as facing homelessness, just like she is doing. In fact, 88% of the families that come into Homeward Bound maintain successful housing for a year or more after exiting the housing program we have here on campus. Help other families facing homelessness receive the support and tools they need to overcome their barriers and discover their unique journey home by becoming a difference maker with Homeward Bound!

Give Now. Make a Difference!

Your Support Makes a Difference

“When our child was three months old, we were seeking a safe, supportive and education minded school for her to attend full time. After researching multiple centers, we landed on Strong Foundations. Boy, are we glad we did! Strong Foundations has helped our child meet and exceed growth milestones. Today, at three years old, she is thriving and happy!” 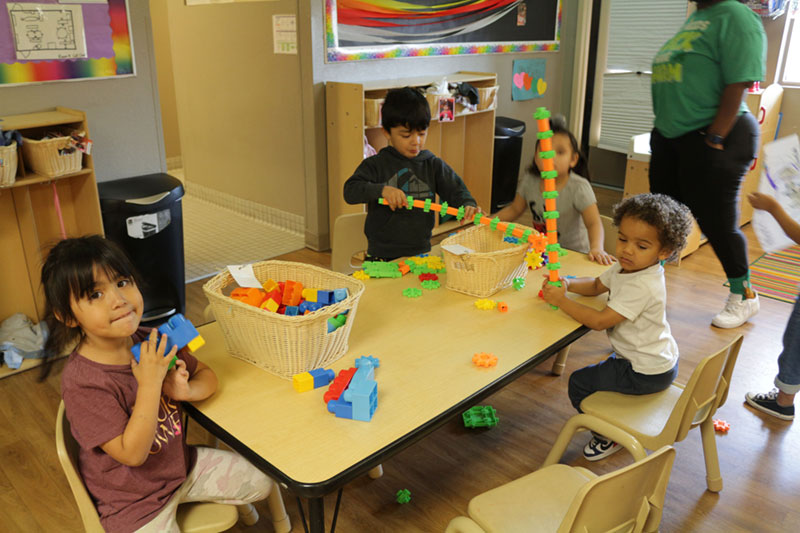 “When I first came to Homeward Bound, I was so excited. I was finally able to be independent and still have a case manager by my side to show me how to budget and achieve my goals. My time at Homeward Bound made me feel safe and helped me save enough to buy my first home for my son and I.” 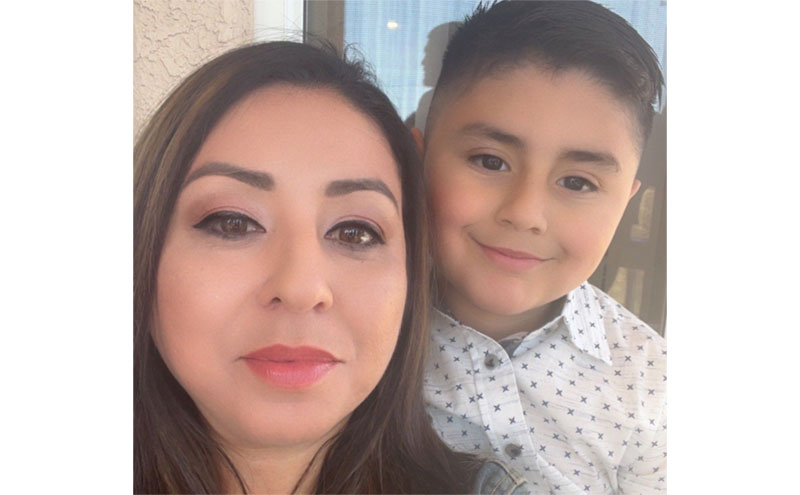 “Through Homeward Bound’s prevention program, I was able to catch up on my rent and utilities which provided me more time to find steady work and get back on my feet.” 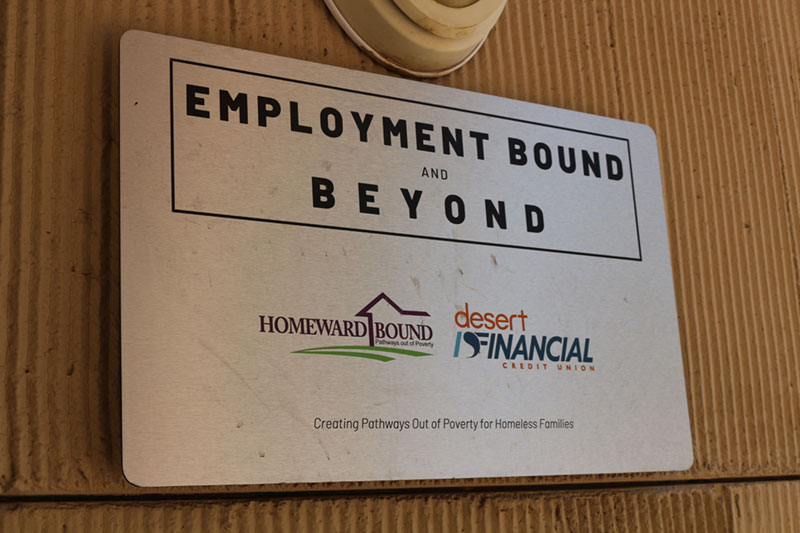 Join our newsletter & let's make a difference together

Menu
Homeward Bound provides accessibility to information, participation, services and employment for handicapped persons. Information is available for the hearing impaired by calling 602.261.8899 (TDD). Homeward Bound will not share or sell any donor’s personal information with anyone else, nor send donor mailings on behalf of other organizations. It is the goal of Homeward Bound to implement equal opportunity policies for all applicants without regard to race, religion, color, sex, age, national origin, disability, sexual preference, familial status or veteran status. In addition, Homeward Bound is committed to providing program participation with reasonable accommodation to qualified applicants with disabilities. 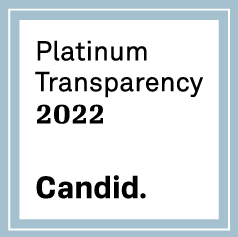